Oh, and I guess I've never lived. Never heard of it. You can send me some to try, though.

Go any time you can. The place is off the scale for anything motorcycles. The museum is incredible. Bike weekend and camping is a ball. My buddies that have been to the Vintage and say it's incredible.

Without a doubt the most incredible facility anywhere. I could compare it to Indy but the Museum at Barber is just a much newer and nicer facility- it's motorcycles, not Indycars, obviously.

The race grounds have gardens and sculptures. The museum has hundreds of bikes, like new. There are also John Surtess' world champion motorcycles and F1 Ferrari (he's the only guy that won world titles on 2 and 4 wheels).

When I was there, they had open tours through the restoration mechanical shop, guess what? They had two mid-60s Honda 250 4 cyl Grand Prix bikes, one sitting like new on a stand, and the other broken down to pieces down to the conrods and tranny gears.

Mr Barber was there talking to the crowd and starting some of the display cars and blasting the building. He said sometimes folks look at the bikes or cars and start to cry. I am reminded on this photo. I went to highschool with Randy. He was killed in traffic accident in Italy as paid racer for Kawasaki. It blew me away when I saw the bike. 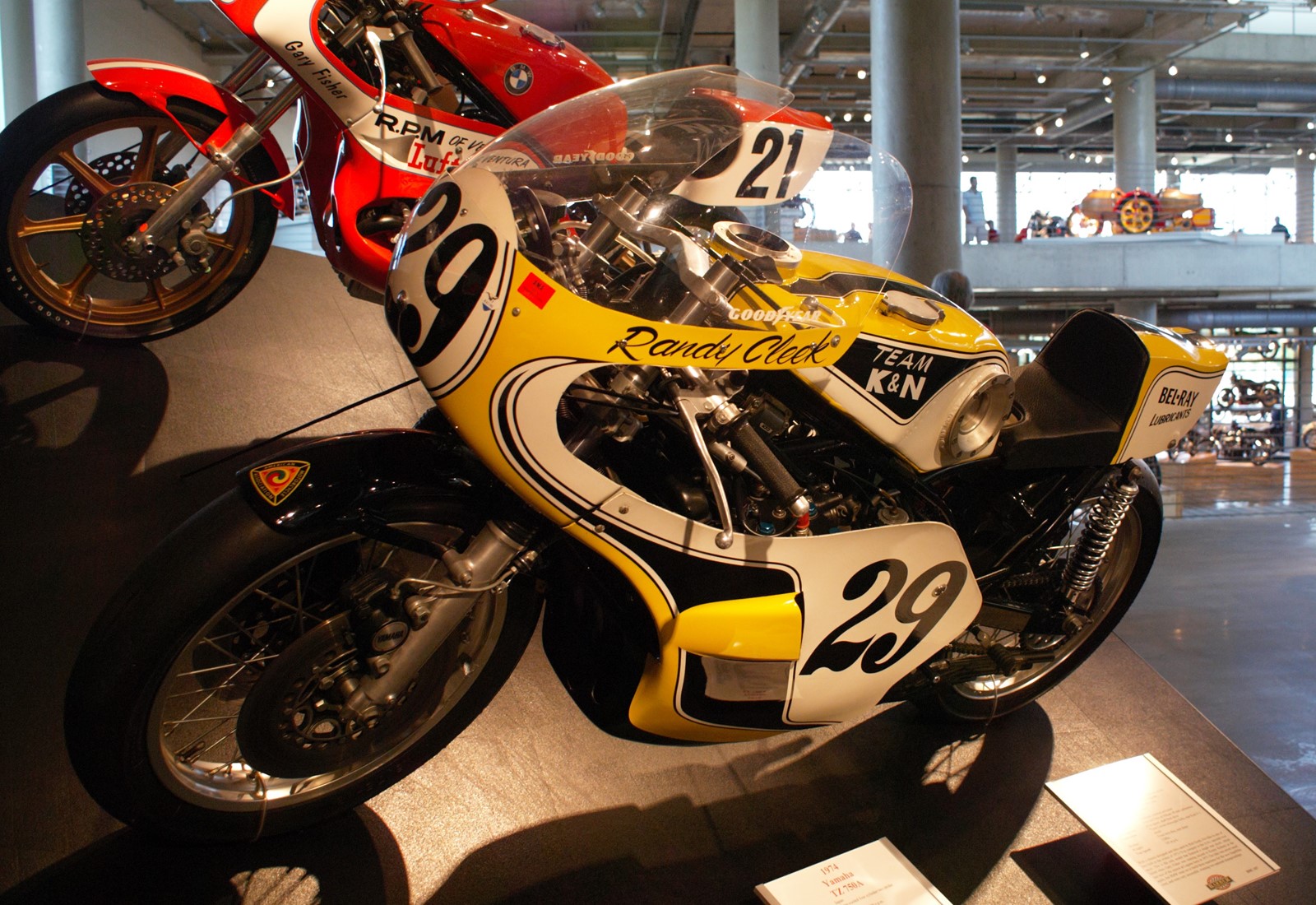 Go there anytime to see the museum, but it's gotta be off the charts for the Vintage. Hope to make it some time with my Guzzis, and then maybe ride the Dragon again on SS.
Ed K, macraige and Miweber929 like this.
John L


Join Date: Feb 2019
Location: Lower Alabama (LA) USA
Posts: 584
Likes Received: 433
Garage
OK, Im gonna keep beating the drum for Barber up until first week of October. Hope to see some of you guys there as it appears I cant make the August event in TN. Here is great article about Barber and launch of 2020 1000RR. Enjoy!

Join Date: Aug 2018
Location: Woodbury, Minnesota
Posts: 832
Likes Received: 685
Quote:
Originally Posted by Paddlefoot64 View Post
OK, Im gonna keep beating the drum for Barber up until first week of October. Hope to see some of you guys there as it appears I cant make the August event in TN. Here is great article about Barber and launch of 2020 1000RR. Enjoy!
Huh, didn't realize that was coming. I'll be "sort of" in the area that weekend, we may make some changes to the plans.......

Be there or be square!
NothingClever likes this.
Mike